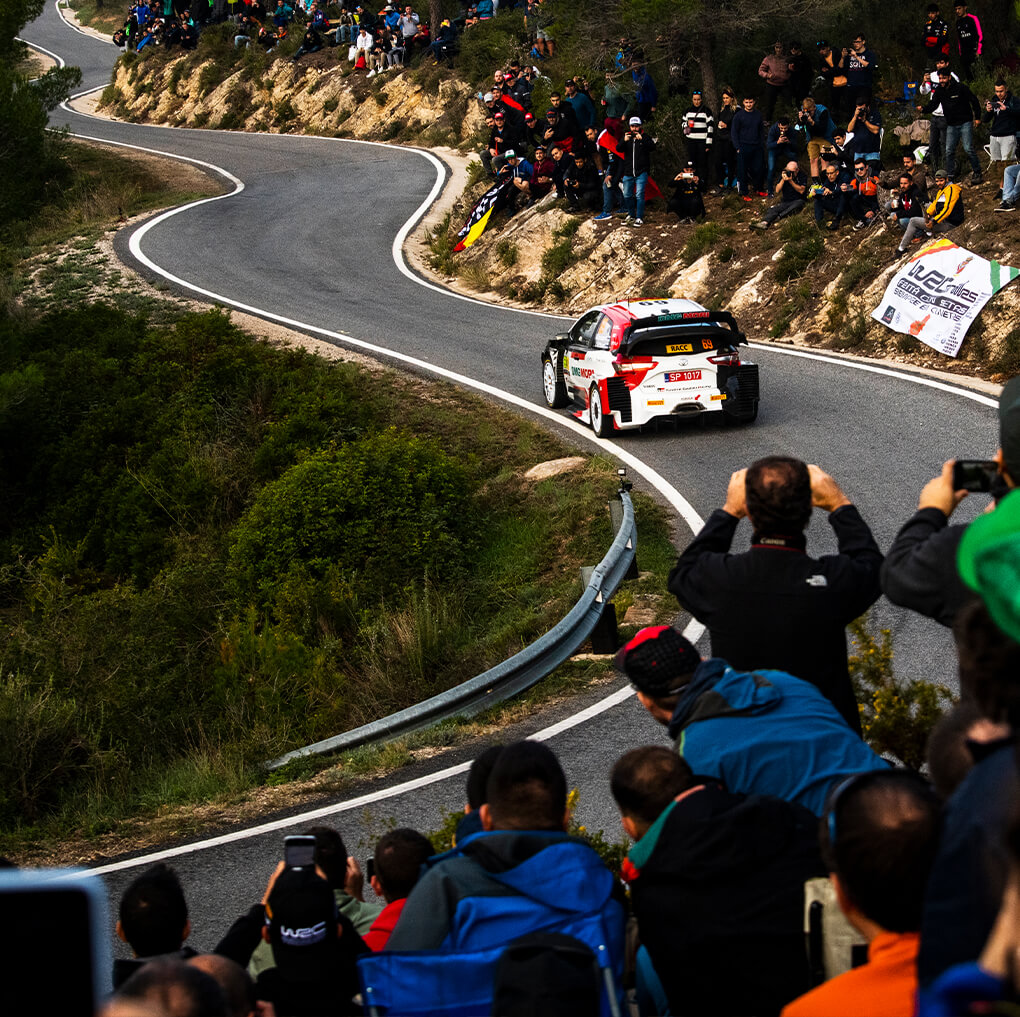 The World Rally Championship brings the raw excitement of powerful, agile cars racing the clock to fans all around the globe. Up to 30 hours of live coverage from each of the 14 Rallies, complex technical challenges in transferring timing and telemetry data from the stage to the production facility in the service park make this production particularly interesting. Noteworthy is Rawmotion ́s real-time 3D ghost visualisation which shows drivers chasing each other virtually and makes for outstanding story-telling.